3 Ways Bitcoin Is Better Than Other CryptoCurrencies 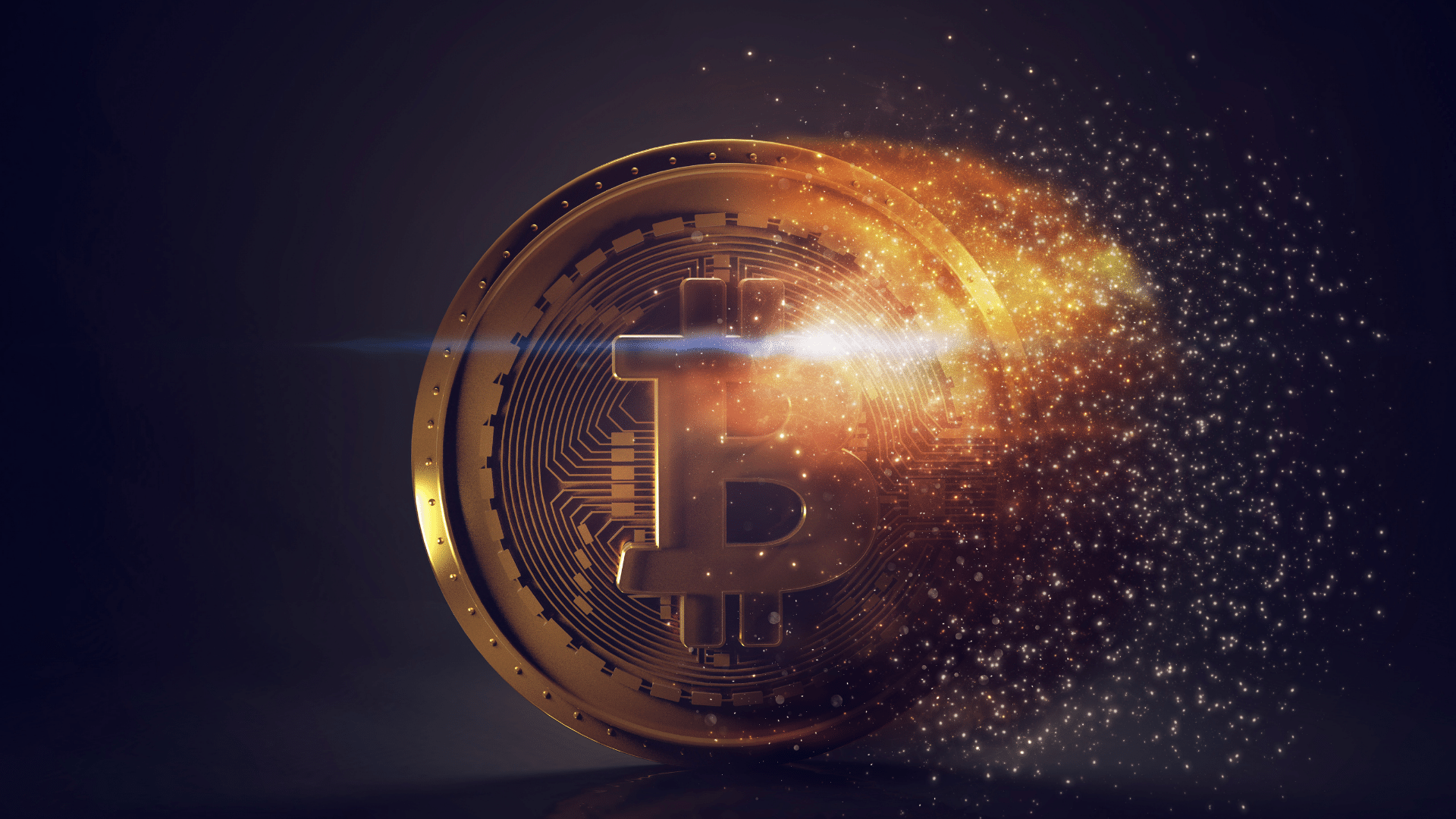 3 Ways Bitcoin Is Better Than Other CryptoCurrencies

Bitcoin has the biggest market capitalization of any other cryptocurrency on the market. It also has a first-mover advantage, and for these reasons, some people will tell you that it’s always going to be the top dog on the block.

However, there are some new kids on the crypto-coinage block (pun intended), and they’re proving to be strong contenders in their own right.

You might have heard of Ethereum, Litecoin, or Dogecoin; all three of these currencies are similar to Bitcoin – but with their twists which make them unique. If you’re new to cryptocurrency then this is a great place to start your research into altcoins because you’ll get an idea of what makes each one different before moving on to more complicated things like how to buy them.

Let’s take a look at three reasons why Bitcoin is better than other cryptocurrencies.

Bitcoin Is The First And Biggest

It almost goes without saying that since it was the first cryptocurrency, Bitcoin has the biggest market capitalization of any other coin on the market. You could also argue that because it has had years for users and investors to accumulate coins, there are more people out there who want to buy Bitcoins than there are coins available – which drives prices up. This price increase might be one reason why so many early adopters became millionaires when they cashed in their Bitcoins back in 2013. Even though this claim can’t be verified (the earliest adopters are anonymous) the current price of Bitcoin lends some evidence to that claim.

Currently, Bitcoin’s market cap is around 800 billion USD. Ethereum is close behind, coming in with a market cap of almost 375 billion dollars. Tether is in third place with around $80B. BNB takes fourth place with $76B while Solana still sits pretty at number 5 on coinmarketcap.com with an impressive $43 billion market cap.

For example, you might want to use Ethereum if you’re a programmer and want to develop blockchain technologies or build your cryptocurrency. If you have hosting services, you’d probably choose Siacoin over Bitcoin because it has cheaper fees while being decentralized and secure. Monero is also a good choice if anonymity is what you’re after while Dash’s instant transactions make it a great choice for buying things online quickly. These coins’ unique features could be beneficial in certain situations so don’t think that they aren’t viable options just because they weren’t the first ones created.

It might seem obvious, but there are hundreds of other altcoins out there. If it doesn’t meet your needs then it’s not the best for you. Don’t be afraid to look around and find something that matches your needs before buying – it’s better to be informed than sorry later.

The third reason why Bitcoin is better than other cryptocurrencies is that the majority of altcoins are speculative trading assets with no real-world application or utility at this time. The coins that do have a purpose are usually in the process of developing their technology or waiting for widespread adoption before they can turn into anything useful.

While Bitcoin might not have much use beyond being used as currency, there are still many things it can do that other crypto cannot. For example, smart contracts aren’t available on most altcoin blockchains, so if you want to get a basic idea of how smart contracts work then you’d need to look at Ethereum. Bitcoin also has faster transactions, but this still comes with an average transaction fee which can make it impractical for certain applications like buying things online.

It’s not all bad news for altcoins though; even if they don’t have much utility now, their developers are constantly working on them and making progress towards releasing new features. Just give it time! Of course, it might be hard to believe in the potential of an altcoin when Bitcoin is dominating the market because there seems to be no reason why anyone would want anything different or better – especially since Bitcoin is already doing well enough as is.

You should keep up-to-date with current trends and news about altcoins because it could be a profitable thing to do. Even if you don’t want to invest in an altcoin, keeping an eye on one might make you more informed and could give you a valuable insider perspective.

Price Volatility Is Just A Hurdle To Overcome

As someone who has been using Bitcoin for a few years now, I can tell you that price volatility is not something to worry about. It’s normal for all cryptocurrencies – even Bitcoin – so price fluctuations are just part of the game right now. Fortunately, there are ways to prevent your crypto assets from becoming worthless if their prices drop too low so be sure to keep up with current trends and how they might affect the future of your crypto portfolio.

While it might seem like the end of the world if your coins lose 30% or 40% of their value in a matter of days, it’s not that bad even though it may feel like you’re losing out on all your hard work. It’s important to keep in mind that nobody knows how long these fluctuations will last so don’t get paranoid about every little price drop. If you were planning on selling some coins anyway then now is an excellent opportunity since you can make up for any losses by buying other promising cryptocurrencies when they are cheap.

There are plenty of useful tips and tricks which could help prevent loss during high volatility periods so just do some research before investing anything into cryptocurrency – especially if there isn’t much information available online.

Conclusion – Adopting Bitcoin Will Be Good For The Market

These are just some of the reasons why I think that Bitcoin is better than other altcoins. At this point, it doesn’t seem like there is much competition between the currencies because almost all cryptocurrencies are still in development and none of them have reached widespread adoption yet. Even if their prices recover, I doubt they will ever reach the popularity level of something like Bitcoin.

The good news for anyone who wants to invest in cryptocurrency is that the market isn’t over – far from it actually – so you can expect plenty more growth opportunities if you’re willing to look around for them. If nothing else, adopting Bitcoin as your digital currency at any level will be beneficial to yourself since it’s currently the best cryptocurrency you can buy or mine.