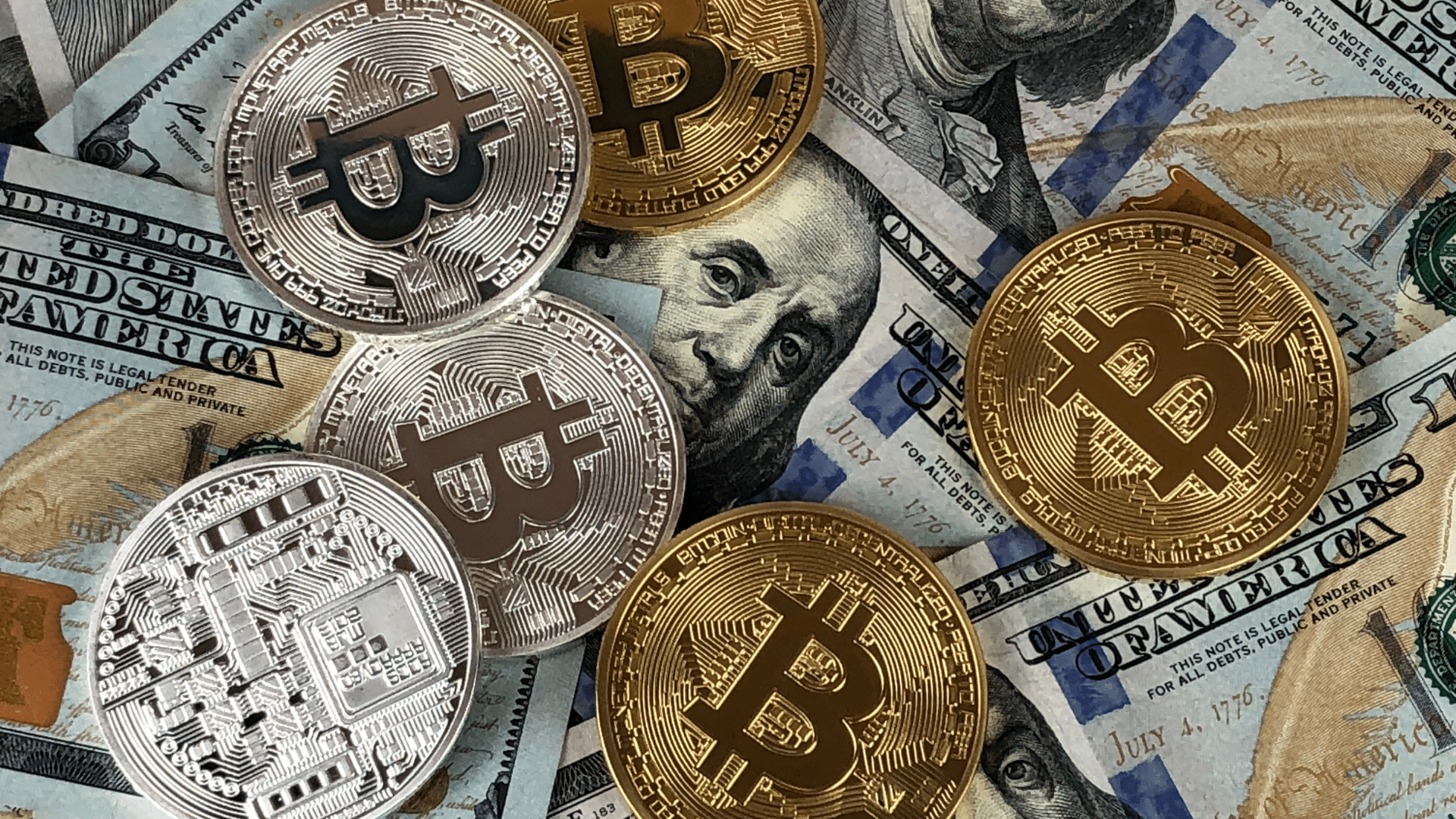 For the longest time, Bitcoin has been pushed away by people who didn’t understand its use case and are calling it a scam. The truth is that they do not understand what Bitcoin is, and in many cases, they don’t care either.

One of the reasons why BTC gets so much hate is its high volatility rate. Another reason is the lack of use cases for it. Many people are saying that BTC is just a bubble that pops up now and then. But in reality, cryptocurrency can offer much more to the average user and improve people’s lives in one way or another!

For those of you who do not know, Bitcoin is the first decentralized currency in the world. It’s a peer-to-peer payment system that operates without a central administrator or clearinghouse. Its purpose was to enable online BTC payments between individuals and it does this by maintaining a public ledger (a blockchain) to keep track of all transactions.

So why did Satoshi Nakamoto create such an invention? Well, according to him (or her), he wanted to invent something that would: “allow online payments to be sent directly from one party to another without going through a financial institution.” So basically what we have here is a decentralized network where you can make secure transactions without intermediaries such as banks or other financial institutions getting in your way!

One of the best things about Bitcoin is that many believe in it, even if most of them have used BTC at least once. That being said, 2021 has been quite eventful for Bitcoin so far. As more time passes by, we will see more countries accepting cryptocurrencies as a viable financial solution!

As far as BTC’s price goes, we see it rising and falling quite often. It seems like the BTC critics were right at some point but it looks like this currency is here to stay!

Crypto enthusiasts say that we are still in an early adoption phase and that there is a lot more to come in the next few years. Many believe that 2022 will be THE year for Bitcoin when it comes to mainstream use cases!

So why do people think this? Let’s take a look at the factors behind these predictions:

1. More Countries Will Adopt Cryptocurrencies As Legal Forms of Payment

In case you didn’t know, Japan has been taking advantage of cryptocurrencies in a major way in 2017. The Japanese Yen was, in fact, the dominant currency in the Bitcoin market for quite some time. On April 1st of 2018, Japan legalized BTC and began to apply anti-money laundering laws that legitimized BTC as a means of payment!

As we speak many countries around the world are trying to legalize cryptocurrencies. Some people think that this is just wishful thinking when it comes to some countries such as China or India but they couldn’t be further from the truth!

Many believe that when more countries accept cryptocurrencies (and not only BTC), this will affect its price and increase it big time! So don’t be surprised if 2022 becomes “the year” of BTC – at least that’s what crypto enthusiasts all over the web have been saying!

2. We Will See More Quality Services and Apps Around BTC in 2022

What do we mean when we talk about cryptocurrency apps? Well, there are a lot of crypto wallets out there that have been created to simplify our lives so don’t worry about it too much! The real question here is why people think that the competition will only improve once more countries legalize cryptocurrencies? And what do better services mean here? Let’s take a look:

Make secure payments at a moment’s notice – this point goes hand in hand with #1. If you can make purchases without intermediaries (banks) getting in your way, you should consider yourself lucky! All of us would like to be able to make online purchases on our terms, wouldn’t you agree?

There are a lot of things that BTC can be used for. If you’re tired of using cash or credit cards to make purchases, cryptocurrencies might come in very handy! There is a good chance that they will become the new trend by 2022 – don’t believe us? Just check out what BTC enthusiasts have been saying on Twitter!

3. A Better Infrastructure Will Lead to Greater Adoption

One thing we need to keep in mind is that Bitcoin isn’t very popular at this point. Sure enough, there are a lot of active users but the majority hasn’t even heard about BTC which is why it’s so difficult to predict how many people will use it once more countries legalize digital currencies. What we can say for certain is that a great infrastructure will lead to greater adoption!

This means that by 2022, we should see a better infrastructure which might be a sign of wider adoption. As you probably already know, it’s pretty difficult to make predictions when it comes to cryptocurrencies but this isn’t something impossible! Just make sure to take the aforementioned factors into account and see how BTC fares in the following years.

What Are The Best Use Cases For Bitcoin Right Now?

Before you make up your mind about this currency, let’s take a look at its best use cases:

Obviously, this is one of BTC’s main features. You can use it to make purchases online or offline with ease! This might be something pretty simple but if enough countries start legalizing digital currencies, there is no doubt that BTC will grow even more popular. To make matters even better, transactions are final which means that sellers won’t have any chance of demanding a refund!

What’s more, BTC transactions are final and allow for business-to-consumer payments. This makes cryptocurrencies pretty useful for companies that want to keep their finances private. But this is not the only reason why you should consider using BTC – there are a lot more factors involved so make sure to check them out before you start trading in 2022!

While many countries have already adopted cashless societies, there are still certain parts of the world where people use traditional methods of payment. What if we told you that Bitcoin could solve these problems? Well, it turns out that cross-border remittance is one of BTC’s best features! All things considered, the majority of users agree with us on this point!

The best use cases for Bitcoin come in the form of payment systems. But if you think about it, this currency is also pretty useful when it comes to gold investments! Sure enough, not too many people are aware of this fact but BTC can be used as a store of value (similarly to precious metals). If you want to diversify your portfolio by 2022 – consider adding Bitcoin here!

What’s more, there are plenty of merchants that accept Bitcoin payments so they might become even more popular in the following years once more countries legalize digital currencies!

This point might be arguable because Bitcoin isn’t decentralized at this point. Just ask yourself one simple question – how many mining pools control Bitcoin? As you probably already know, cryptocurrencies need to be decentralized to avoid problems like double-spending attacks. These are still very difficult to pull off (financially) but this might not be the case in 2022! If BTC becomes more popular by that point – there is no doubt that hackers will target the network!

We should also keep in mind that Bitcoin isn’t regulated at this point which means that cryptocurrencies can become a haven if your country starts adopting cashless societies. We all saw how people started using paper money less and less these days so what could happen if digital currencies become popular among merchants around the world? While it might take some time until we get there, Bitcoin could turn into a haven once more countries accept BTC as a payment method!