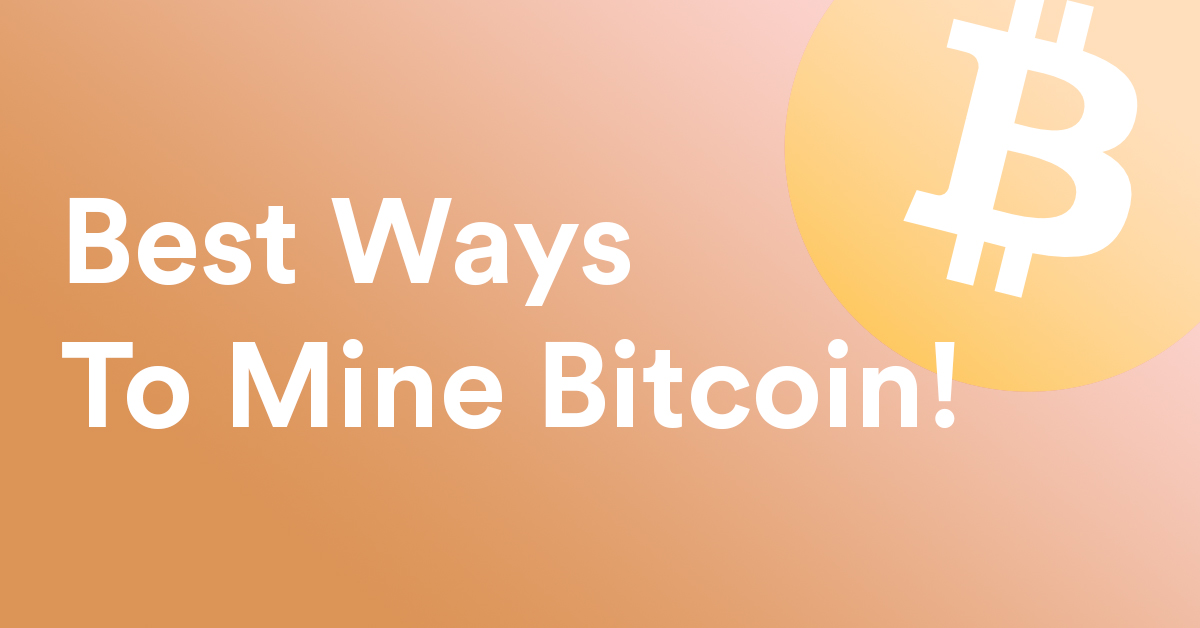 Bitcoin has taken the world by storm. People everywhere are trying to mine Bitcoin wherever possible. If you are new to the idea of Bitcoin, I will give you a quick run-down of how it works.

First off, what is bitcoin?

Bitcoin is referred to as cryptocurrency due to its decentralized nature and the complete lack of involvement from any centralized monetary authority. It is also unique because it is not a printed currency, but a mathematical one.  This allows for a global and borderless approach to money that could change the way we look at fiat currencies going forward.

Bitcoin runs on blockchain technology which allows for complete transparency while also maintaining the anonymity of its users. Once you have bitcoins in your crypto-wallet, you can spend them anywhere around the world where bitcoins are accepted or through conversion, other currencies.

The initial “miner” of bitcoins was a computer programmer going by the alias Satoshi Nakamoto. It is believed that Satoshi mined the first 50 bitcoins and owned around 4-5% of all existing bitcoins at one point. There is also a limit to the number of bitcoins that will ever exist, which means that they are scarce and becoming more valuable as time goes on.

So, what exactly is mining?  To put it simply, Bitcoin mining is the process of adding transaction records to Bitcoin’s public ledger of past transactions. This ledger is called ‘blockchain’. To be confirmed and included in a block, all transactions must be packed in a block that fits very strict cryptographic rules that will be verified by the network. These rules prevent previous blocks from being modified because doing so would invalidate all following blocks and transactions.

Mining is also the mechanism used to introduce Bitcoins into the system: Miners are paid any transaction fees associated with their block along with a “subsidy” of newly created coins. This both serves the purpose of disseminating new coins in a decentralized manner as well as motivating people to provide security for the system.

Mining Bitcoins in 2021 is not as easy as it was back in 2009 when Satoshi started mining bitcoins. The reasons are many including the amount of computing power used by miners around the world to solve mathematical problems which are very hard and time-consuming. Although this process gets progressively difficult with each passing minute, it is still possible for aspiring Bitcoin enthusiasts to try their hand at mining.

Some of the best-known methods for Bitcoin mining in 2021 include:

Mining through pools was popular back when it first started, however, due to the fact that miners are now competing with large-scale mining organizations and corporations, this is not considered a viable option anymore. Although you can still mine with a pool, the returns will be so small that it is not recommended.

Many people choose to use their computer resources and cash to mine altcoins and convert them into bitcoins. This is becoming increasingly popular as altcoins are much easier to mine than bitcoins. There are even websites such as BestChange.com which allow you to buy bitcoins with altcoins.

While it may seem like the cheapest and most accessible way to mine bitcoins, Bitcoin cloud mining is actually a very risky business that can result in a loss of your investment.  Although it might seem cheap, there are hidden costs involved with this method such as maintenance fees and storage costs.

Bitcoin mining is a process that everyone wants to get involved in because of the prospect of reward, however, as previously mentioned, it has become increasingly hard for aspiring miners to make a decent return on investment due to competition from larger organizations. In fact, there are some prototype devices on the market now which allow you to plug them in and make money with free electricity.  It is also worth noting that Bitcoin mining became popular with the introduction of ASIC (Application-Specific Integrated Circuit) Miners which are basically devices specifically designed to do nothing but mine bitcoins.

They can be expensive, however, they are an extremely good investment for aspiring miners who want to reap the rewards of their labor.  It should be noted, however, that anyone looking to purchase an ASIC miner cannot mine with it straight away because they take a few weeks/months to ship.

Although Bitcoin mining is no longer feasible for beginners without expensive hardware, there are plenty of other ways to get involved in the industry either by trading or accepting it as a form of payment.