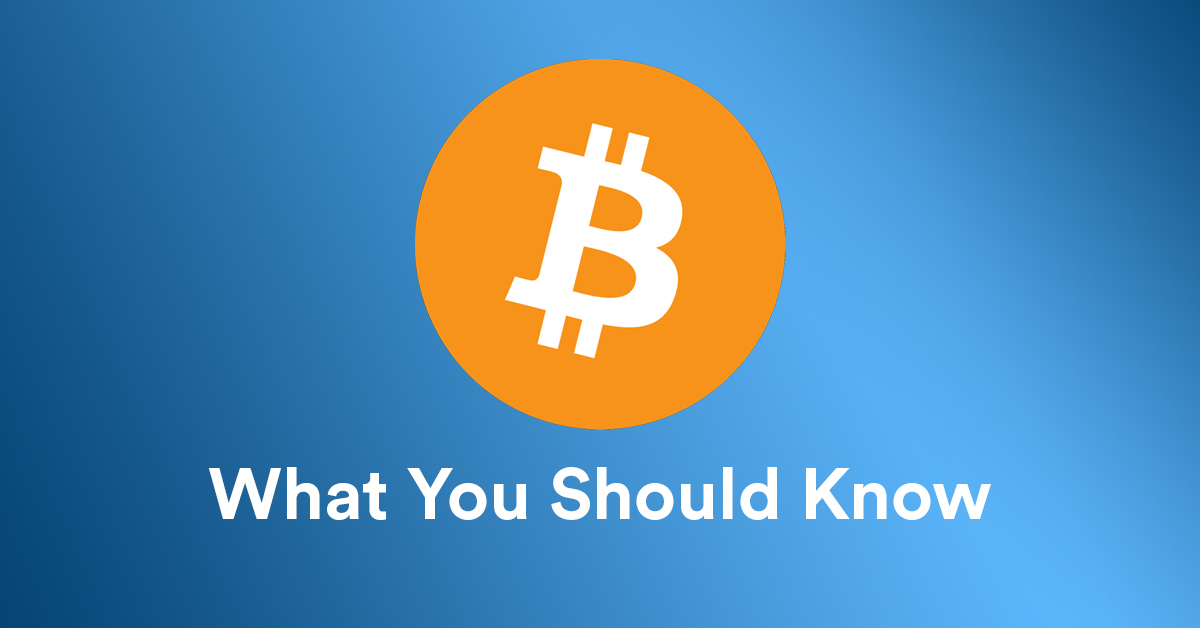 Bitcoin (BTC) and other cryptocurrencies are starting to appear more and more in everyday life. In the past few years, you could say that its popularity has skyrocketed, but what is Bitcoin, and what makes it unique compared to other payment methods? Bitcoin is a digital currency that was first introduced in January of 2009. It is based on ideas presented in a whitepaper by Satoshi Nakamoto, a mysterious and pseudonymous figure whose real identity is unknown. BTC promises reduced transaction fees than existing online payment methods, and it is controlled by a decentralized authority, unlike government-issued currencies.

This makes Bitcoin a type of cryptocurrency. With Bitcoin and other coins like it, there are no physical coins or items that actually store value and are physically tradable. All of them are completely online, and their values are kept on a public ledger that is transparent and to which everyone has access.

This new type of payment method was quickly accepted by tech-savvy users and thus has grown exponentially in value during the course of the past decade. When it first launched the coin was valued at a fraction of a US Dollar cent, but nowadays a single coin can be as worth as much as $65,000! And most likely this will only grow further!

Bitcoin and other cryptocurrencies use a technology called the “Blockchain” to store their values and information about them. This blockchain allows cryptocurrencies to be created, distributed, traded, and stored with the use of a decentralized system. Crypto doesn’t use a central bank, but it uses a system of interconnected computers (known as nodes) to run a specific code for that currency and get a list of all transactions and values on it.

This maybe sounds a bit complicated but it is simpler than it might seem at first sight and it allows for increased security and quicker transactions. In simple terms, all of these nodes work together on the same list of transactions and values, and they are always confirming each other to make sure that nobody can mess with the lists and make transactions that are not real. So in theory this should stop attempts of hackers to try and give themselves money without having an actual transaction with users.

How To Get Your Own Bitcoin? Luckily getting your own BTC is simple (but it can be expensive for a whole coin). You can get coins by mining them or by purchasing them.

Mining evolves computers that calculate some functions and as a result, give you a fraction of coin as a reward. This requires expensive hardware like modern graphics cards, but it doesn’t require any additional payments.

Buying coins is simpler. You just open one of the many platforms available online and purchase any amount of Bitcoin you want. These coins are then stored in your online wallet for future use!