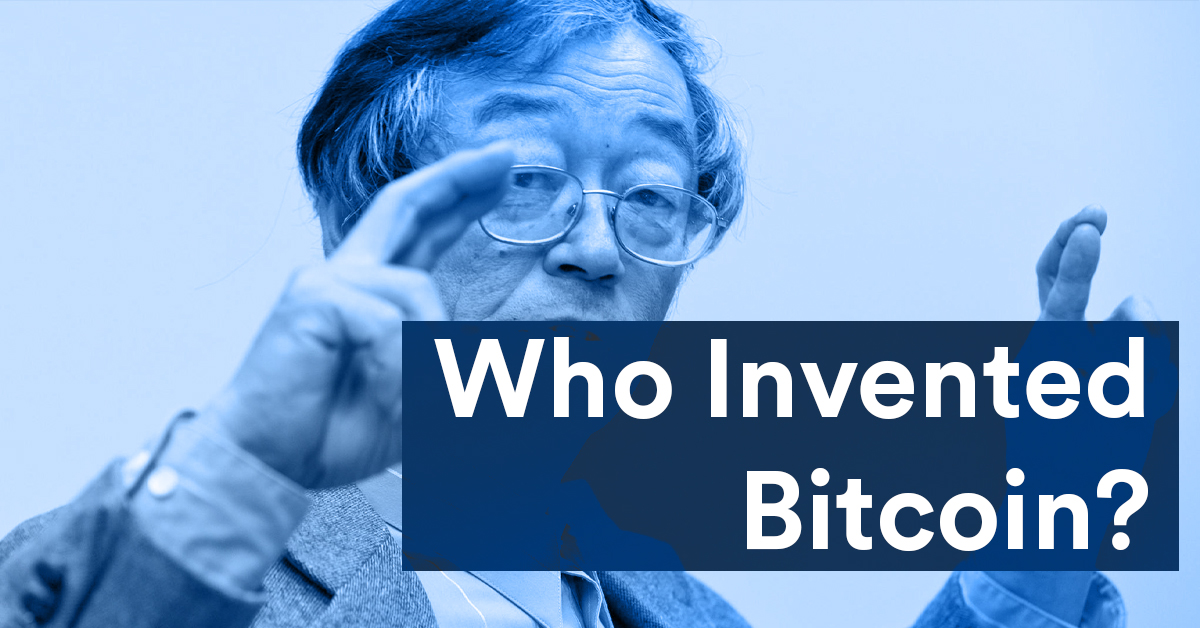 Bitcoins took over the web by storm in the past few years. While its popularity is still rapidly growing, there are still a couple of mysteries left to be unraveled. While it is well understood how this cryptocurrency works and how it was created, who created Bitcoin is still unknown. There is a name popping up here and there and a lot of speculation on the topic, but the real people behind it are still a mystery that will likely never be solved!

How Did It Start?

On the 18th of August 2008, the domain name Bitcoin.org was registered. The domain was registered so that the information about the identity of the person who owned it was hidden from the public. After a few weeks on October 31st, 2008, a group or individual named Satoshi Nakamoto announced that “I’ve been working on a new electronic cash system that’s fully peer-to-peer, with no trusted third party. This now-famous whitepaper published on bitcoin.org, entitled”. This at first wasn’t any noteworthy news for the people not in the loop on developing cryptocurrencies, but in reality, it was a big day for the industry as a whole.

Somewhere in January 2009, the digital cryptocurrency called Bitcoin was released to the public following a release of a whitepaper explaining its feasibility by Satoshi Nakamoto. After this, Bitcoin took a life of its own and quickly outgrew even the wildest dreams of its creators.

Who Is Satoshi Nakamoto?

This Japanese-sounding name was never tied to an actual person or group and it’s believed to be a pseudonym for someone that wants to stay hidden from the eye of the public. Ever since Bitcoin rose to popularity there have been a lot of people and groups claiming to be Satoshi, but so far no concrete evidence links anyone to the pseudonym. Bitcoin with its growth made a lot of headlines in the media. And people started debating and guessing who the mysterious Satoshi might be. There have been a couple of people connected to the crypto coin but no definitive evidence exists linking people or groups to the Bitcoin creator.

Some of the most popular theories link Satoshi to investors and crypto developers that might be behind the coin.

This Japanese-American was linked to Satoshi because of Dorian’s previous work in the industry on classified military programs and crypto, Japanese heritage, and the obvious similarities in the last name. Dorian has denied being Satoshi multiple times and he continues to do so.

The Australian scientist was linked with the creation of Bitcoin because of his history of working on similar projects and made claims of actually running Bitcoin from 2009 onwards. His claims have been disproved by some, but a lot of people still think of him as Satoshi! Nick was one of the people that created a lot of underlying techs that enables Bitcoin to work in the first place. In most eyes, he is the perfect candidate for the position of Bitcoin creator and there is even some evidence in the form of writing style linking the two.

The true Satoshi Nakamoto might never be revealed by this won’t stop people from trying to guess who this individual or group is!

Find out more at:
Wiki, Investopedia